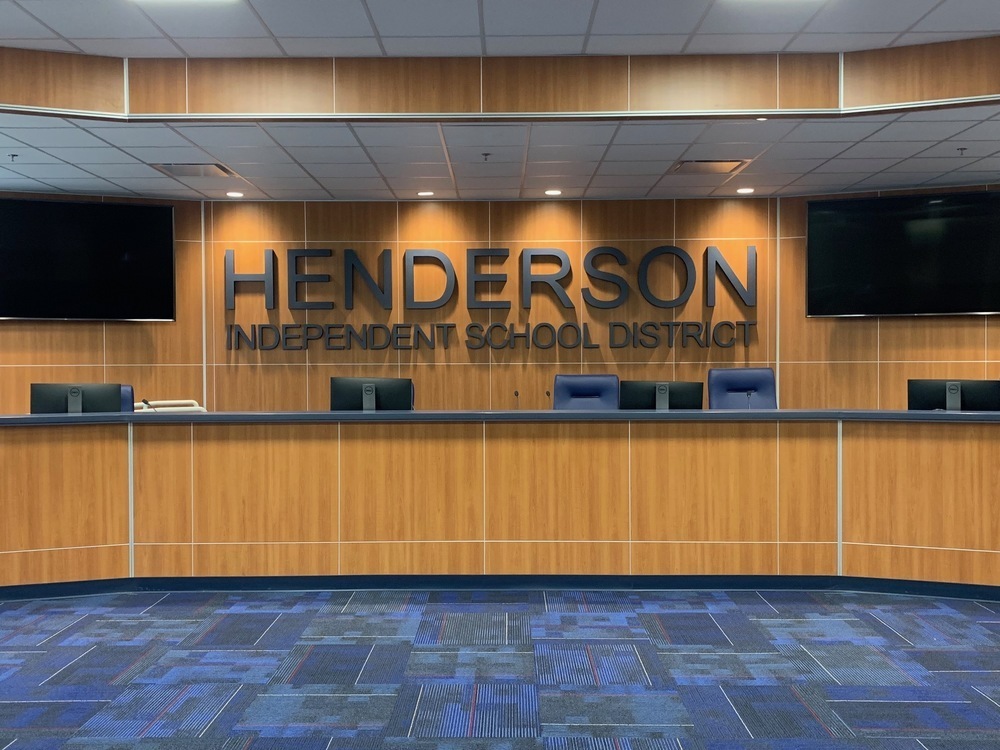 Henderson trustees have unanimously agreed to name Maria Martinez-Murillo to represent District 4 on the Board of Trustees. Martinez-Murillo will serve the remaining year of a three-year term set to expire in November, 2021. The seat was previously held by Mary Sue Wolfe who announced her resignation last month after more than a decade of faithful service to the district.

Trustees spent two evenings in executive sessions interviewing applicants for the position. After reconvening Wednesday night into open session, Trustee Jon Johnston moved to appoint Martinez-Murillo with Trustee Harold Sentmore seconding the motion. Martinez-Murillo will formally take the oath of office during the board’s next regular meeting on October 6th.