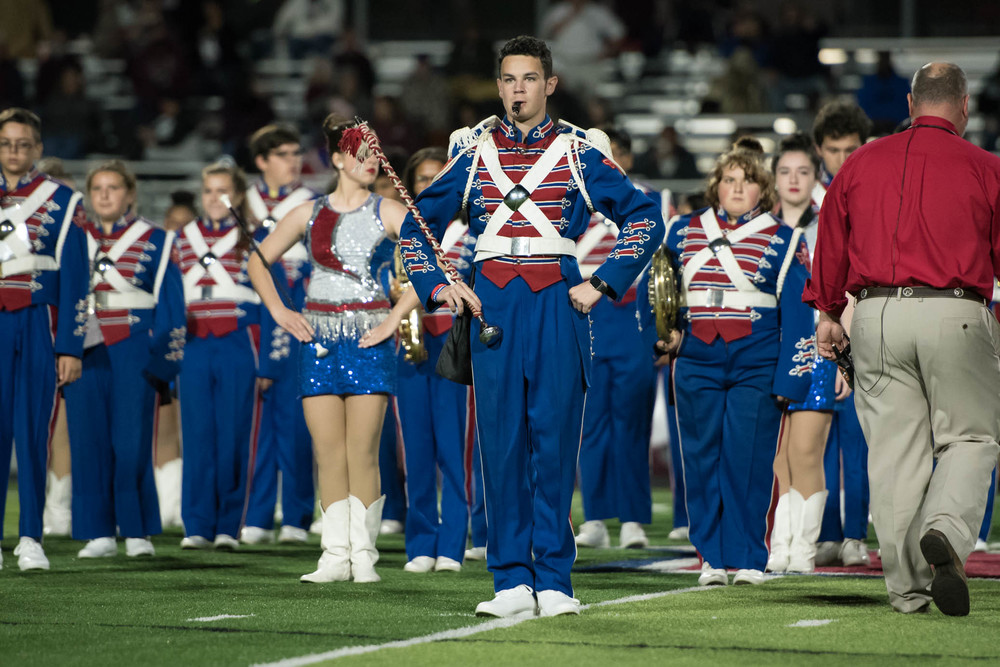 “The students had a five-day window to record their audition and then submit them to the regional judges,” said Haynie. “Jazz Band Director Dakota Maradiaga did an excellent job working with the players, ensuring they got the best sound possible, and verifying that they had followed the rules properly.”

The judges then met today in Bullard to listen to the recordings in a blind audition similar to what would have happened had the students been physically present. The results were then posted for directors to view. All four students will now have the opportunity to record a new audition which will be judged in November for a chance to join the All-State Jazz Band.

“We're so proud to be represented by these students," said Haynie. "They put in a lot of hours and all very prepared for their auditions."

"Unfortunately, the clinic concerts have all been postponed indefinitely,” noted Haynie. “And the All-State concert has been effectively cancelled since the February convention where it takes place has been moved online.